Then —
The first meeting of the Joelton congregation was in 1967 in the backyard of the newly purchased house of Lucian Minton.  Soon the group secured a more permanent meeting place where about 100 congregants called themselves the Dry Fork church of Christ.  By the end of the first year, the size of the congregation had doubled and the decision was made to meet in Joelton.  The new building on Old Clarksville Pike in Joelton was opened in January 1969.  Over one quarter of the original members of the Dry Fork congregation still attend Joelton church of Christ.

After several additions and expansions to accommodate an ever growing congregation, the decision was made in 2002 to build a new multi purpose auditorium.  Opened in October 2003, the new facility serves as an auditorium for worship services, gymnasium, and fellowship hall.  You never know what you’ll find in the building in July when VBS gets underway!  It has been a Roman marketplace, a volcanic island, and a race track.

Despite the physical changes that the building has seen over the past 40 years, one thing has always stayed the same – that is the commitment of its members to reach and save the lost, to spread the word of God, and to worship God in spirit and in truth.  We would love the chance to share that mission with you.

Therefore my heart is glad and my tongue rejoices; my body also will live in hope, because you will not abandon me to the grave, nor will you let your Hole One see decay. You have made known to me the paths of life; you will fill me with joy in your presence. 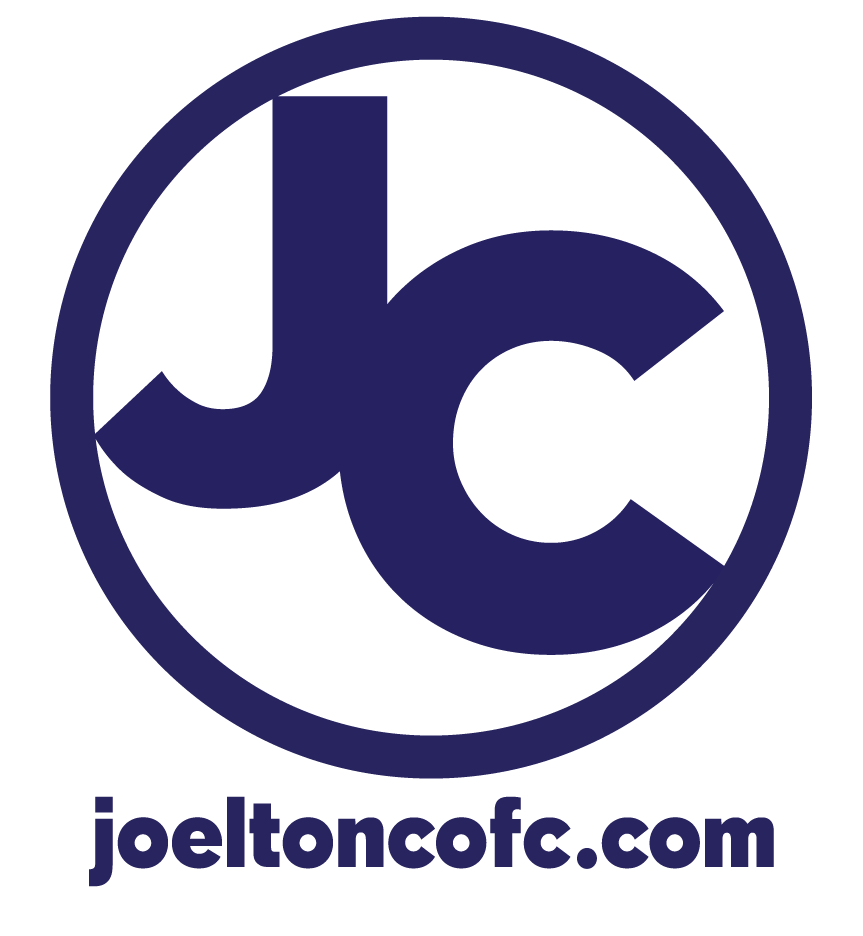